This summer I worked on cleverlayover, a flight search engine that finds the cheapest flights by using advanced graph search algorithms. My team and I started the company during a Harvard Business School class on entrepreneurship, and we were able to gain good traction during the first month of launch. I decided to take the plunge and work on cleverlayover during my summer. 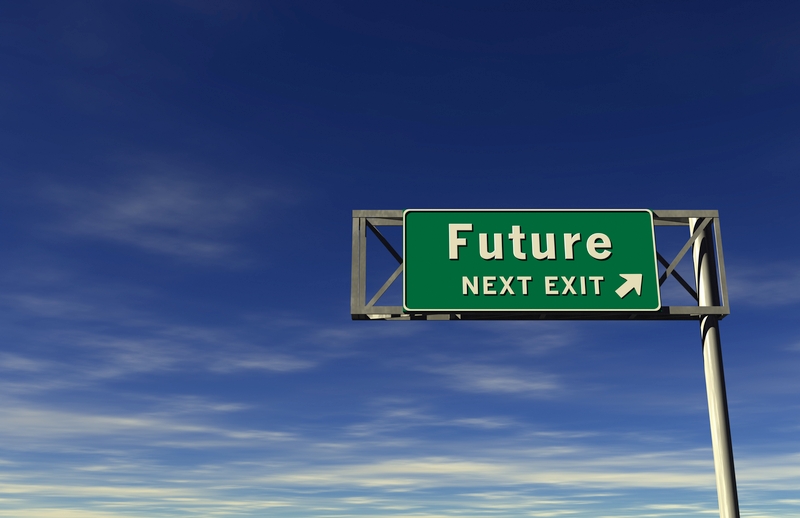 The first few weeks of cleverlayover were incredibly exciting; when we had fewer than 1000 users, each new visitor validated our work. I was connected to people I had never met through the hard work I had put in over the past few months. The tool would affect their lives and hopefully provide them with cheaper flights. Then the press rolled in, and I read each article at least 100 times. We were mentioned by radio shows and television shows and blogs based in countries halfway across the world. It was nothing like I had ever experienced before, and my life was filled with purpose.

However, soon the milestones came less frequently. Our growth became a number to me rather than a group of people whose lives I had affected, and the press became a matter of survival in a fight to maintain relevancy. We were still affecting the lives of people in 170 of the world’s 192 countries every day, but I started feeling burnt out. I was too tired to continue my day-to-day routine of coding and sourcing partnerships and managing team communication and attending the twice-a-day networking events in Silicon Valley. Though our user metrics had never been better and the press continued to stream in, I stopped feeling passionate about my work, and I felt like the startup life might not be for me.

Eventually, though, I realized I was losing sight of the bigger picture. My team and I had built this great piece of technology that would literally find people hundreds of dollars in savings, and we had affected and were continuing to affect the lives of so many people.

Building a company is a multi-year process. Maintaining morale during that process requires constant reminder of the original spark and passion that started the business because at some point, external validation and milestones become mundane. Every entrepreneur should be prepared for a long time period in which they start questioning themselves despite accolades rolling in and growth taking off. The key to getting over that hump is remembering the inspiration that launched the business.

I am now more excited than ever to continue growing cleverlayover and helping consumers fight back against unaffordable prices. I can’t wait to see what’s next, and though I no longer go to networking events twice a day, I am humbled by the way cleverlayover has connected me to people around the world.