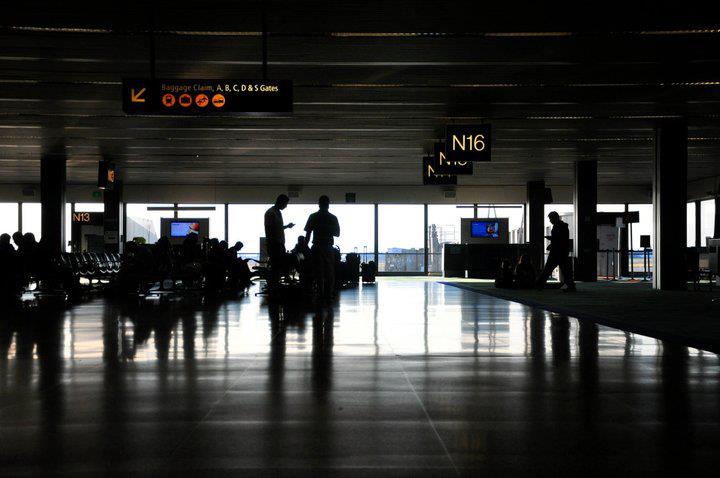 Airlines and third party organizations recommend arriving anywhere between 60 minutes to 90 minutes prior to the scheduled departure time for flights. But how does this affect an airline’s economics? Can airports profit from passengers arriving much earlier than necessary?

Businesses abound between the TSA line and the departure gate. Restaurants attract hungry passengers who skipped a meal to arrive early; souvenir stands have one last chance to sell you a sweater with the name of the city; duty free shops peddle sugar water to idle travelers; and Boingo wifi charges more per minute than Disney World. The more time that a passenger spends in the airport waiting, the more likely that passenger will buy something.

Simply by asking passengers to arrive an extra 45 minutes early, an airline can increase the airport businesses’ revenue by nearly four times.

So why would this matter to an airline? McDonald’s profits certainly aren’t flowing to American Airlines. However, airlines do pay to use the airport, either through capital expenditures or leases. When an airport can extract more money from a Sunglass Hut or a Haagen-Dazs strategically positioned to tempt bored passengers, the airport will have a wider zone of possible agreement in negotiating with airlines.

Airports have evolved to hold enough early arrivers. Tables at Chili’s and Margaritaville fill quickly. Not only do airlines ask passengers to spend more time in the airport, but also flights have been scheduled near meal times to increase restaurant activity.

Unfortunately for passengers, the time it takes to get from the airport entrance to the departure gate can be highly unpredictable. Even if the average time required is 30 minutes, a standard deviation of 10 minutes would recommend arriving 50 minutes early to avoid missing fewer than 5% of flights. The higher the unpredictability, the earlier the passenger must arrive. With TSA requirements and airline policies becoming more complicated, airports and airlines can only expect greater profits.